The R2-Net Server is an embedded module that incorporates a Linux operating system. This module, among other services, has hardware to generate a Wi-Fi access point. Through this wifi it is possible to connect to it and run the application (web-app) that controls the droid.

When the server is powered, the R2-NET wifi is created and can be accessed with a mobile device, tablet or pc. The application is optimized for Ipad or Ipad-mini (1024×768), although it works on any other current Android device. In this way the application is on the droid not on the device and it is not necessary to install anything.

As a security measure, from the application it is possible to manage all the devices in the system except for movement.

This is the default initial screen, you have quick access to the most common things of the droid: The most striking movements, sounds and gadgets of the dome. 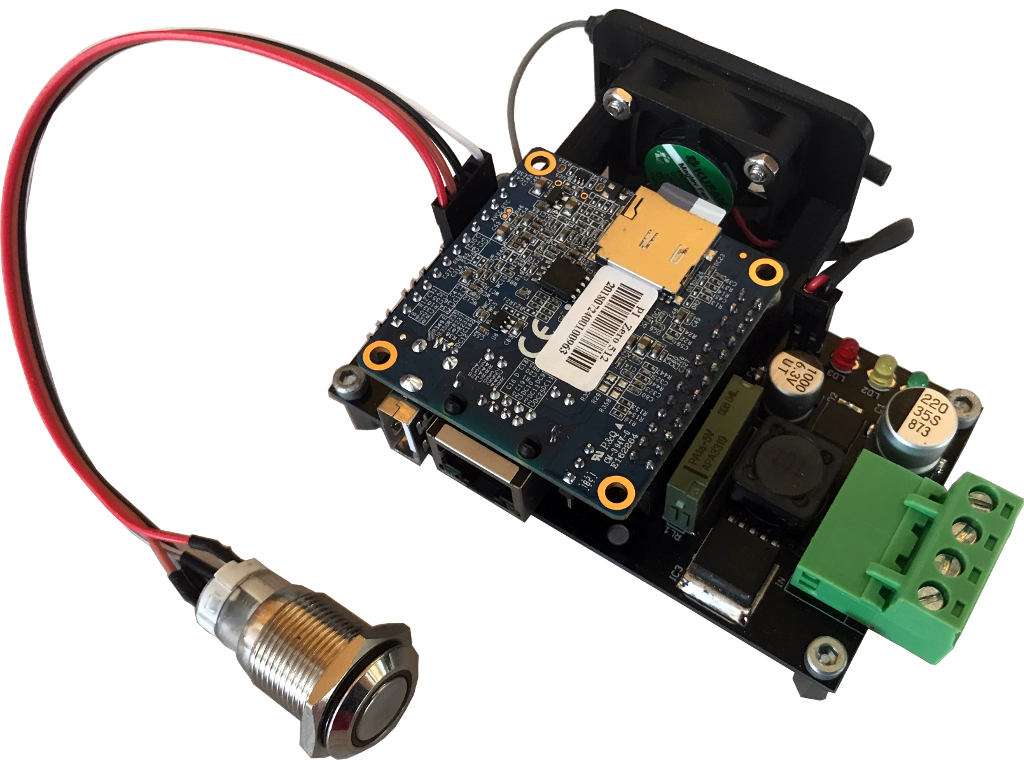 On the left side of the application we have a menu with the following options:

From this page entry I am going to show you a series of tricks, improvements and variants that can be applied to the server. If you are a curious person and want to get the most out of the server, this is your section …